You are here: Home / Honors and Awards 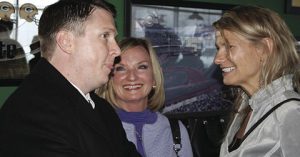 The readers of the Waunakee Tribune have chosen Meicher CPAs as the best accounting firm for the past several years in their annual “Best of Waunakee” poll. We are honored to have been recognized with this award. 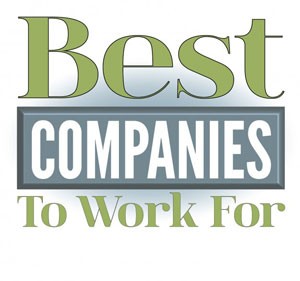 Meicher CPAs was selected as a finalist for this year’s In Business Magazine Best Companies to Work For. The magazine recognizes the top four companies in three size categories (large companies, 200-plus employees; medium companies, 50-199 employees and small companies, up to 49 employees).  We were recognized for this accomplishment during the annual In Business Expo & Conference at the Alliant Energy Center in October, 2016.  We were also a finalist for this honor in 2015.

Taking top honor in the small company category was Terso Solutions.  Also honored as finalists along with Meicher CPAs was OPN Architects, Inc., and Settlers bank.

Chosen by a select group of Greater Madison business executives, the winners of the annual In Business Magazine Executive Choice award represent the top business-to-business vendors in Greater Madison. Since they are chosen from a fill-in-the-blank survey, you know they are companies that have achieved top-of-mind awareness in local executive suites. Meicher CPAs has been honored with this award four times – 2009, 2011, 2012 and 2013.

Wisconsin Small Business Accountant of the Year Award, 1987.  Governor Thompson presented the award on behalf of the Independent Business Association of Wisconsin and the United States Small Business Administration.

In 2002, Meicher CPAs was one of twelve recipients selected as a distinguished business of Wisconsin.

In 2003, was one of 16 CEOs nationally selected by the University of Colorado Business School as an American Profiles Business Leader for his community and professional accomplishments.

Received the Dominican Award for Service to Humanity from the Sinsinawa Dominican Sisters at Madison Edgewood High School, 2007.

Received the Outstanding Alumni Award from the University of Wisconsin-Oshkosh College of Business, one of 32 graduates to receive the honor since its inception, 2009.