What is tax-related identity theft?

Tax-related identity theft involves someone stealing an individual’s social security (or tax identification) number in order to file a fraudulent return claiming a fraudulent refund. Taxpayers typically discover the identity theft when attempting to e-file a tax return only to learn that a tax return has already been filed using the taxpayer’s social security number.

One may also learn of identity theft by receiving a letter from the IRS indicating that the IRS has identified a suspicious return using the taxpayer’s social security number. In many cases, the fraudulent filer claims a refund in an amount less than the payments or credits on the account, which is a flag to the Internal Revenue Service.

There are also IRS impersonation scams that continue, such as bogus phone calls and phishing e-mails from those attempting to extract undue payments from taxpayers. It is important to remember that the IRS generally contacts taxpayers only by mail, at least initially.

1. If your attempted e-filed return has been rejected because another one has been previously filed for the tax year, you should paper file your return and include – for each spouse separately if a joint return – a Form 14039, Identity Theft Affidavit and a copy of each spouse’s identification. If the e-filed return was attempted on or near the due date, make sure the paper return is sent within the five-day cure period (IRS Publication 4164).  As always, use a traceable delivery service. Thereafter, you should contact the IRS’s identity theft line at 800-908-4490 (8:00 a.m. to 8:00 p.m. local time).

2. If you received a notice from IRS that IRS suspects that a fraudulent return was attempted on your account, you should respond immediately to the notice by calling the number provided on the notice. Relevant IRS letters/notices include a 5071C letter (telling a taxpayer that the IRS received a tax return with his/her name and/or social security number and needs to verify identity), 4883C letter (informing a taxpayer that IRS needs more information to verify identity in order to process the tax return accurately), 12C letter (advising that IRS has received the tax return; however, additional information is needed in order to process the return), and 4310C letter (IRS Identified ID Theft Post-Adjustment Letter).

3. Arrange with IRS to receive an Identity Protection Personal Identification Number (IP PIN) (which is a six-digit number assigned to eligible taxpayers that helps prevent the misuse of your Social Security number on fraudulent federal income tax returns). IRS will thereafter issue a CP01A Notice with the IP PIN. Currently, IP PINs are available to any victim of tax-related identification theft and any resident taxpayers of Florida, Georgia or the District of Columbia (the three jurisdictions with the highest per-capita incidents of identity theft). IP PINs are currently issued only in January, and each IP PIN user receives a different IP PIN each January. IP PIN correspondence must be retained; they are difficult to have reissued.

4. You can obtain a copy of any fraudulent tax return; ask IRS when you call.

6. File a report with the Federal Trade Commission at https://www.ftc.gov/news-events/media-resources/identity-theft-and-data-security/filing-complaint or 877-ID-THEFT.

7. File a report with the Treasury Inspector General for Tax Administration at http://www.treasury.gov/tigta/contact_report_scam.shtml or 800-366-4484.

9. Contact the three credit reporting bureaus to activate a fraud alert (which requires lenders to take extra precautions to verify your identity before granting credit in your name) and/or a credit freeze (which prevents lenders from seeing your credit report unless you specifically grant them access).

10. Be patient. IRS has made great strides in identifying tax-related identity theft cases and in taking early measures to assist in prevention; however, the entire process in resolving a taxpayer’s account will take time. Remember also that IRS will likely freeze any refund while it completes such resolution. 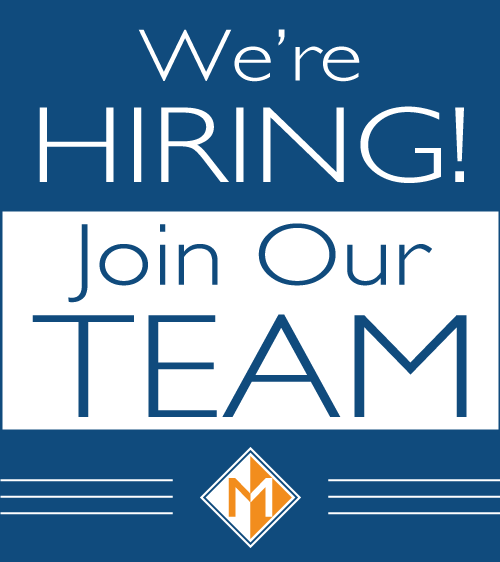