You are here: Home / Our Partners

Meicher CPAs, LLP was founded to serve the financial needs of professionals and small businesses. Currently the firm has twelve partners that work together to fulfill our firm goal of providing the best service and best value to our clients. We believe that experience brings value so please check out our partners’ biographies to learn more about them. 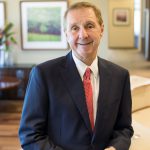 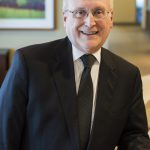 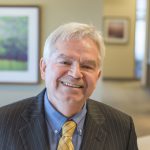 Jeffery Kuchenbecker, CPA, CFE
Jeff attended the University of Wisconsin – Oshkosh graduating in 1979 after a three-year stint in the United States Army. His public accounting career began in 1980 with a local CPA firm in Reedsburg, Wisconsin …
Read more 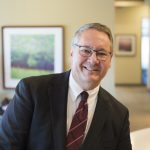 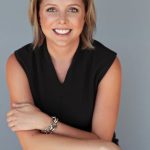 Cynthia Meicher, CPA, CVA
Cynthia Meicher obtained a Bachelor of Science in Business and a Master’s of Science in Accounting with an emphasis in Income Taxation from the University of Colorado at Boulder. After graduating, Cynthia spent three years working for …
Read more 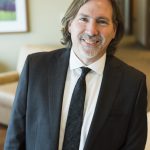 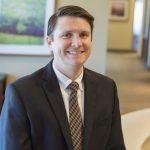 David Meicher, CPA
David Meicher graduated from the University of Wisconsin – Oshkosh on the Honor’s List with a BBA in Accounting with an emphasis of Legal Studies in Business. After graduating David started his career preparing… Read more 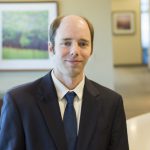 Ryan Siebold, CPA
Ryan Siebold graduated from the University of Wisconsin-Whitewater earning BBA degrees in Accounting and Finance. Ryan has been a CPA since 2006 and worked for seven years in public accounting in the Madison area before … Read more 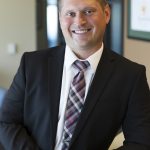 Tony Pekarske, CPA
Tony began his career in public accounting as an intern with Meicher CPAs in 2011. He obtained his Certified Public Accountant certification in 2015 and became … Read More

Natalia Meicher, CPA
Natalia Meicher graduated from the Kuban State University, Krasnodar, Russia with a Master’s degree in Accounting. After graduating she worked as a cost accountant at a large Wisconsin cooperative. It was there … Read More 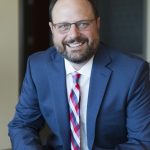 Steve Santek, CPA
Steve attended Winona State University, where he graduated from in 1999. From Winona State he went on to Edgewood College where he received degree in accounting. After receiving that degree … Read More 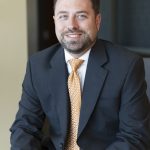 Knoel Kambak, CPA, CMA
Knoel Kambak began working in public accounting in 2005. His experience has focused on audits of privately-held companies in a variety of industries, including … Read More